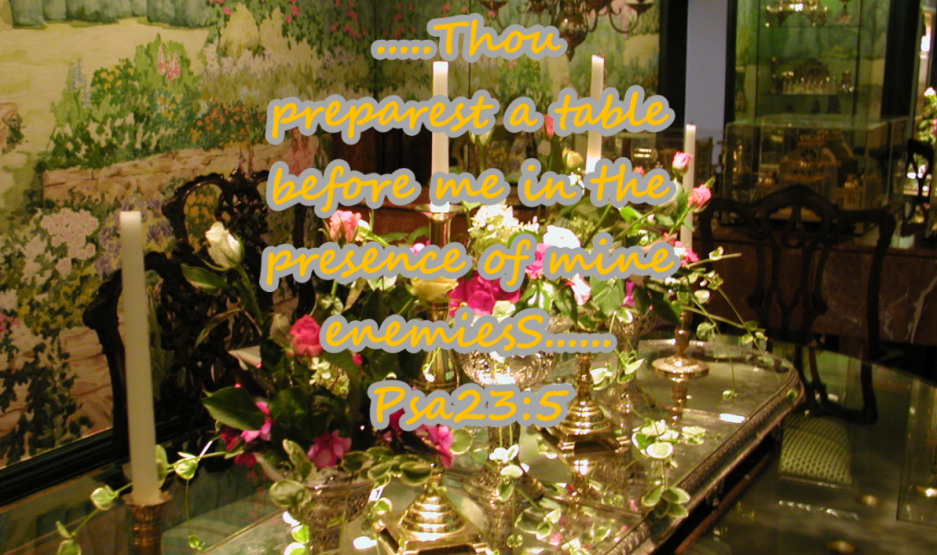 “The Fund for Theological Education was established in the early 1950s as a response to a perceived crisis in Protestant theological education.”

Supported by individuals and grants from a group of U.S. foundations…

Visit our staff at the Luce Center in Atlanta, Georgia, a facility that also houses the offices of the American Academy of Religion [AAR Steering Committee includes: Gordon Melton, see Ministries to NU Religions, CESNUR], the Society of Biblical Literature, and the American Schools of Oriental Research…

Association of Theological Schools/ATS—Rockefeller-affiliated agency for accrediting seminaries, since 1936

Supported by individuals and grants from a group of U.S. foundations including:

Grants offered/available to ATS members include:

The Gates Foundation is represented on the CCCU/Council for Christian Colleges & Universities Advisory Board See CCCU below:

Ÿ        Cato Institute—David Griswold [CATO board member Theodore Forstmann is also on the board of Freedom House/CFR front org; Rupert Murdock is a former board member of CATO]

Eph 5:9 (For the fruit of the Spirit is in all goodness and righteousness and truth;)
Eph 5:10 Proving what is acceptable unto the Lord.
Eph 5:11 And have no fellowship with the unfruitful works of darkness, but rather reprove them.
Eph 5:12 For it is a shame even to speak of those things which are done of them in secret.
Eph 5:13 But all things that are reproved are made manifest by the light: for whatsoever doth make manifest is light.
Eph 5:14 Wherefore he saith, Awake thou that sleepest, and arise from the dead, and Christ shall give thee light.
Eph 5:15 See then that ye walk circumspectly, not as fools, but as wise,
Eph 5:16 Redeeming the time, because the days are evil.
Eph 5:17 Wherefore be ye not unwise, but understanding what the will of the Lord is.

View all posts by cctechm777

2 thoughts on “Come out from among her….the Anti-Christ Harlot system!”

The Lord Jesus Christ Lifted Up. What The Bible Says.

This WordPress.com site is taking the Bible, verse by verse, and giving a commentary.